Darevskia rock lizards is a unique complex taxa, including more than thirty species, seven of which are parthenogenetic. In mixed populations of Darevskia lizards, tri- and tetraploid forms can be found. The most important issues in the theory of reticulate evolution of Darevskia lizards are the origin of parthenogenetic species and their taxonomic position. However, there is little data on how meiosis proceeds in these species. The present work reports the complex results of cytogenetics in a diploid parthenogenetic species – D. unisexualis. Here we detail the meiotic prophase I progression and the specific features оf mitotic chromosomes organization. Leer más. 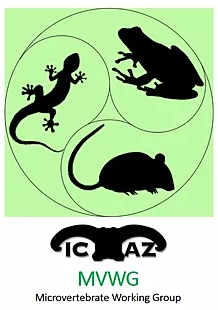 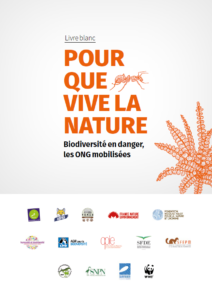 The genus Chiropterotriton is endemic to Mexico with a geographical distribution along the Sierra Madre Oriental, the Trans Mexican Volcanic Belt and the Sierra de Juárez. The recent use of molecular tools has shown that Mexico's amphibian diversity is highly underestimated, including a large number of cryptic, unnamed species. Leer más. 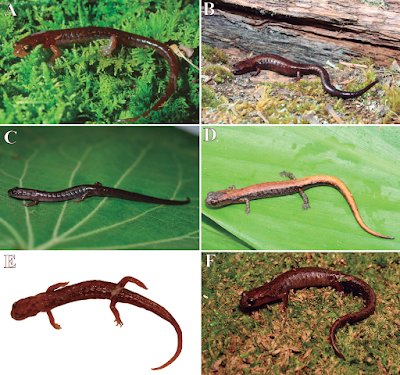