Special issue on emerging diseases and infections in herpetofauna

As many of you will be aware, we are experiencing unprecedented declines in biodiversity globally in an event that biologists have named the sixth mass extinction. The two biggest obstacles facing the natural world are habitat loss and anthropogenic environment change, particularly for amphibians and even some species of reptiles. However, emerging infectious diseases are also partially responsible for large scale declines and the extinction of species, such as in the case with the amphibian chytrid fungus Batrachochytrium dendrobatidis (Bd) which was described formally in 1998 but has been identified to drive declines before this. In 2013, another pathogenic fungus in the genus was identified after causing an unprecedented decline in fire salamanders in the Netherlands: B. salamandrivorans (Bsal). Bsal threatens salamander species around the world, although for now it appears to be confined to Europe and Asia. Leer más. 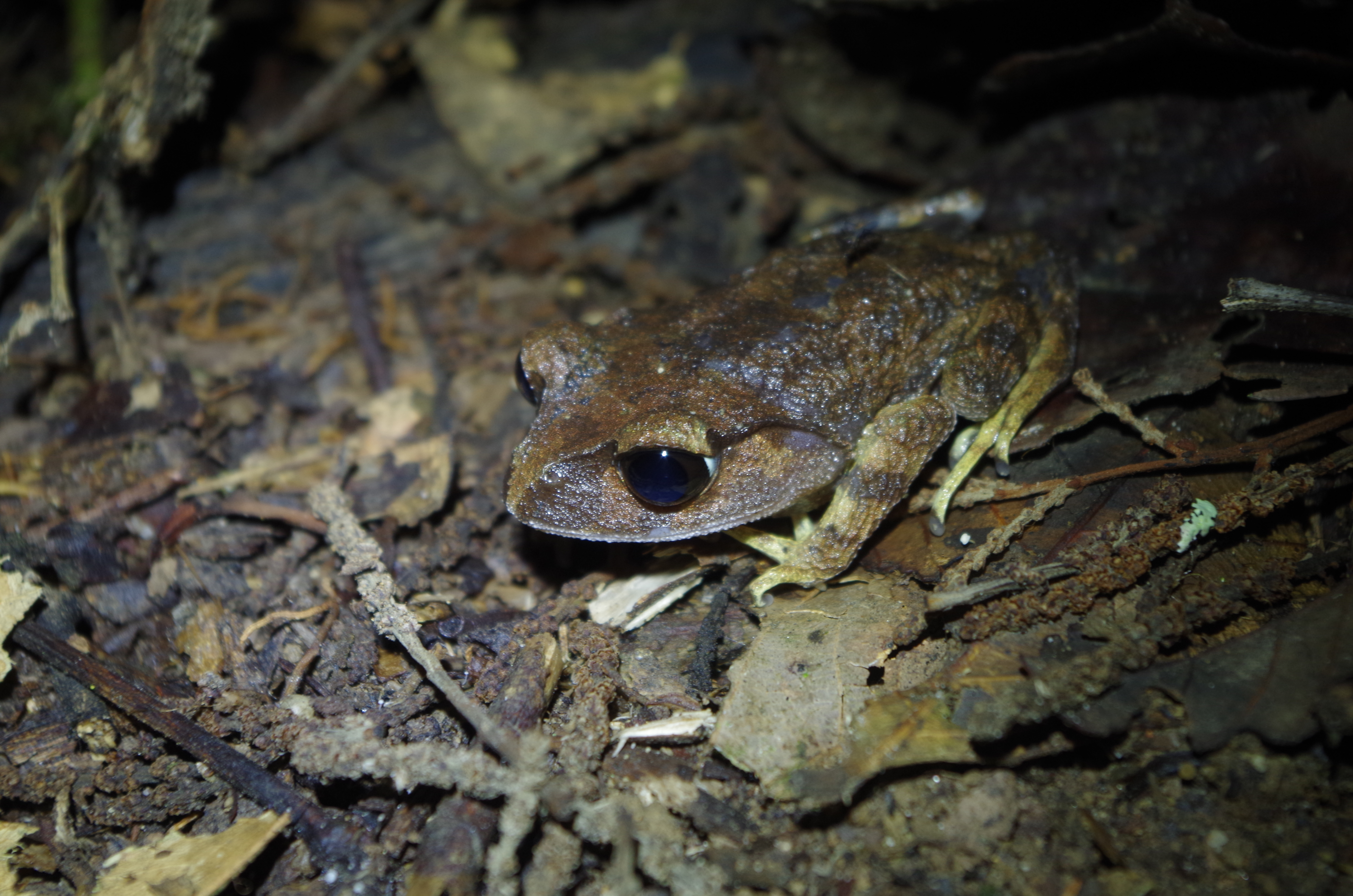